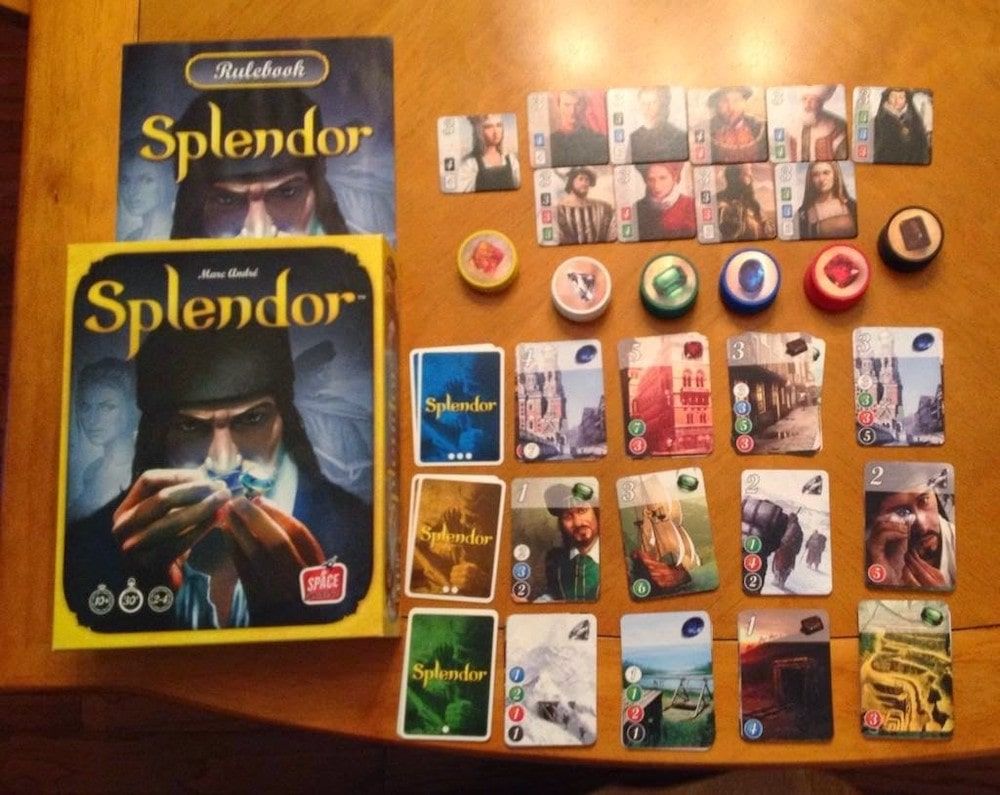 Today, I'll talk about Splendor, a strategic board game wherein you collect gems and earn prestige points to win. This is pretty similar to chess but the difference is you earn points to win rather than trapping your opponent's king. The game is very simple that explaining the mechanics only takes around 5 mins and approximately 30 mins to finish the game. I know the game may sound simple and "boring" at first but eventually, you'll get the hang of it. The more players, the more pressure it gets! This also requires a lot of thinking as you need to see how your opponents' behave and what possible strategies to form in order to win. 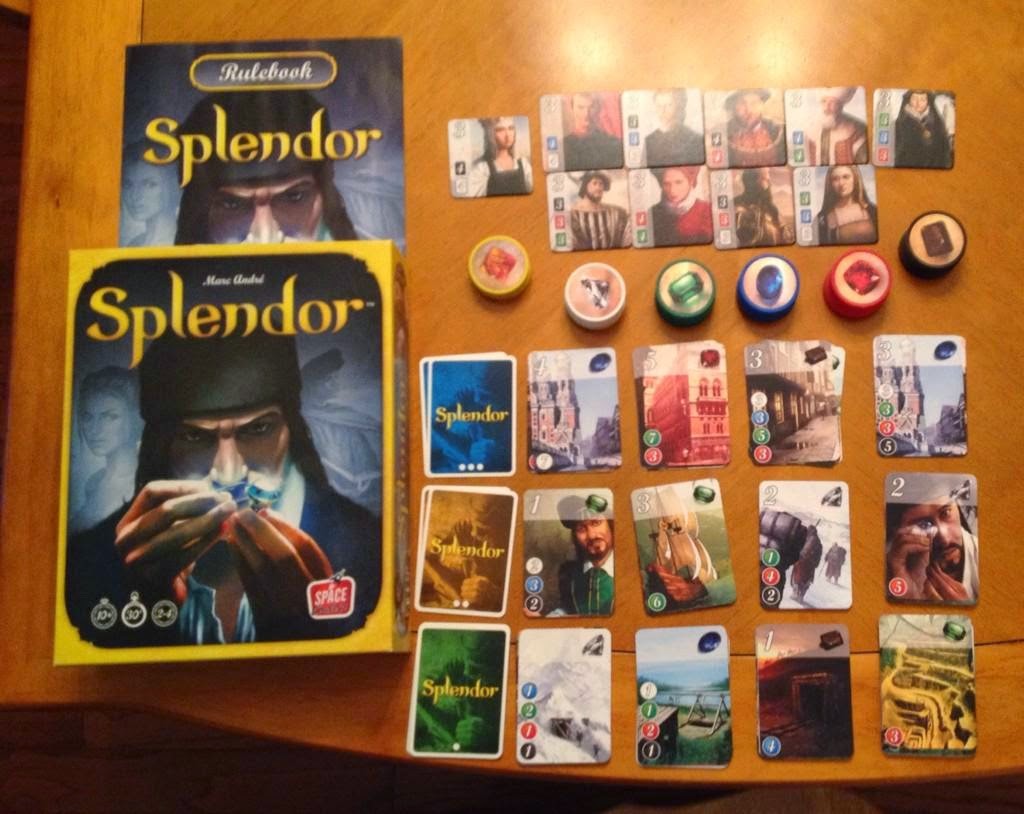 I won't go into full detail for you can read the official rule book here (Don't worry its not a boring manual as rules contain 3 pages only... WITH PICTURES!) but this is the straightforward game mechanics:

1.) Setup - Before the game, you should have a row of 1-3 tier cards and a set of nobles wherein the total nobles placed is based on the number of players plus one (E.g. If your 2 players, nobles should be 3. If you playing 3, nobles should be 4) and there should only be a maximum of 4 players. Here are the parts of the set: 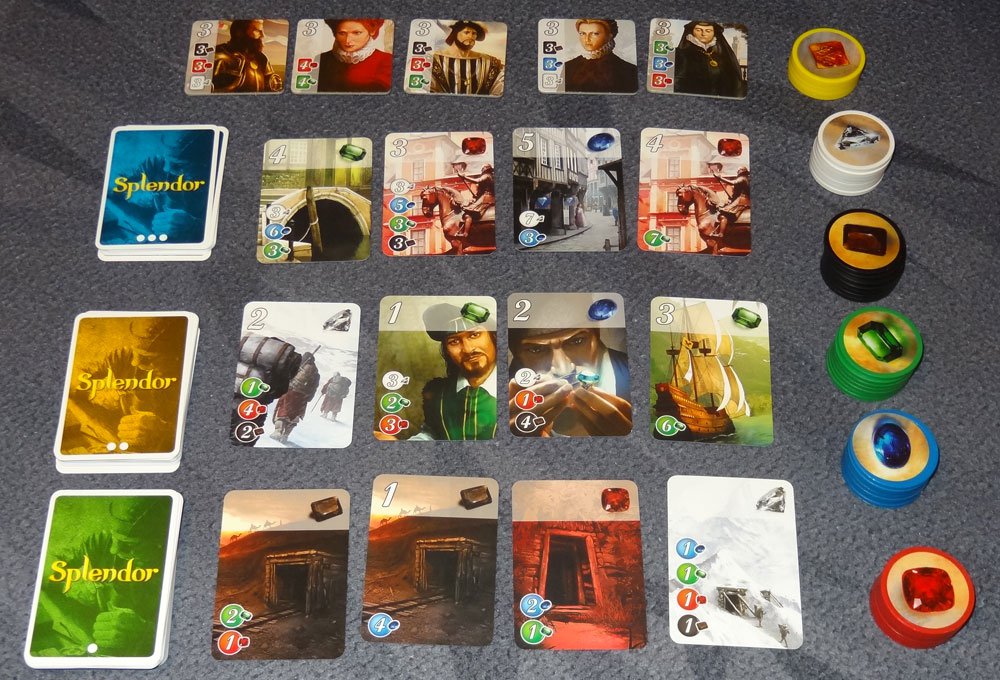 Splendor setup: Assuming your playing 4 players. Developments should be arranged based on the level with 4 columns revealed

2.) Turn sequence - The youngest player starts first (This is officially stated in the rule book... Not unless you're bored of the same person being the first). Do only ONE of the following:

3.) Winning Condition - If you reach 15 prestige points, you win the game!

Some things to clarify about...

Have no playmate but interested to play? This game has a built-in app for iOS and Android too! Although, it's not for free and costs $6.99.

Ready to play? Let's go! Once you master the game, you can join splendor tournaments in your local gaming store. Surprised? Yup, there is a splendor tournament! That's how popular and strategic this game is. Click this and this if you like to see a sneak peek of a tournament RSVP. Definitely worth the buy if you and your friends love to play casual games! The physical copy costs around roughly $40. 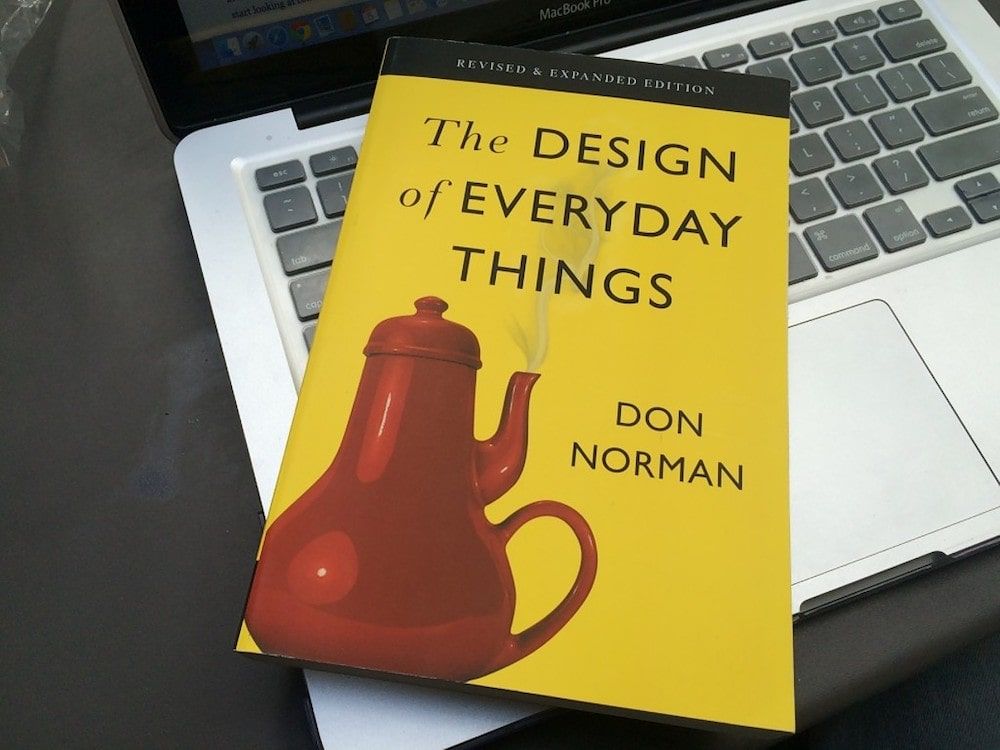 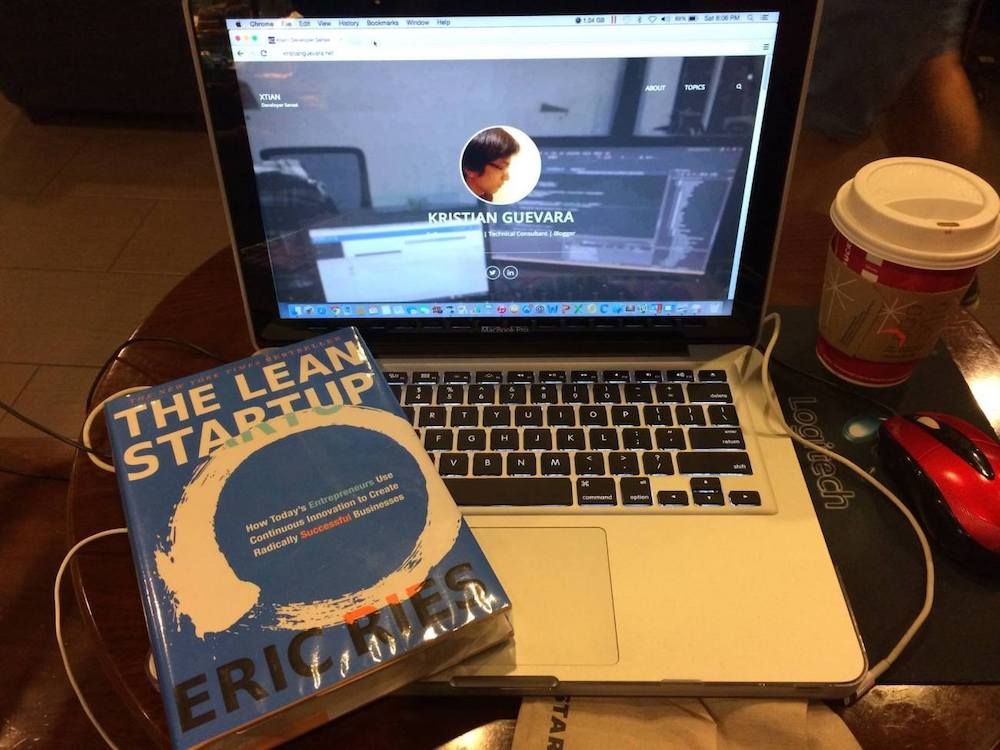 Challenging myself this 2015 for a book challenge I made myself 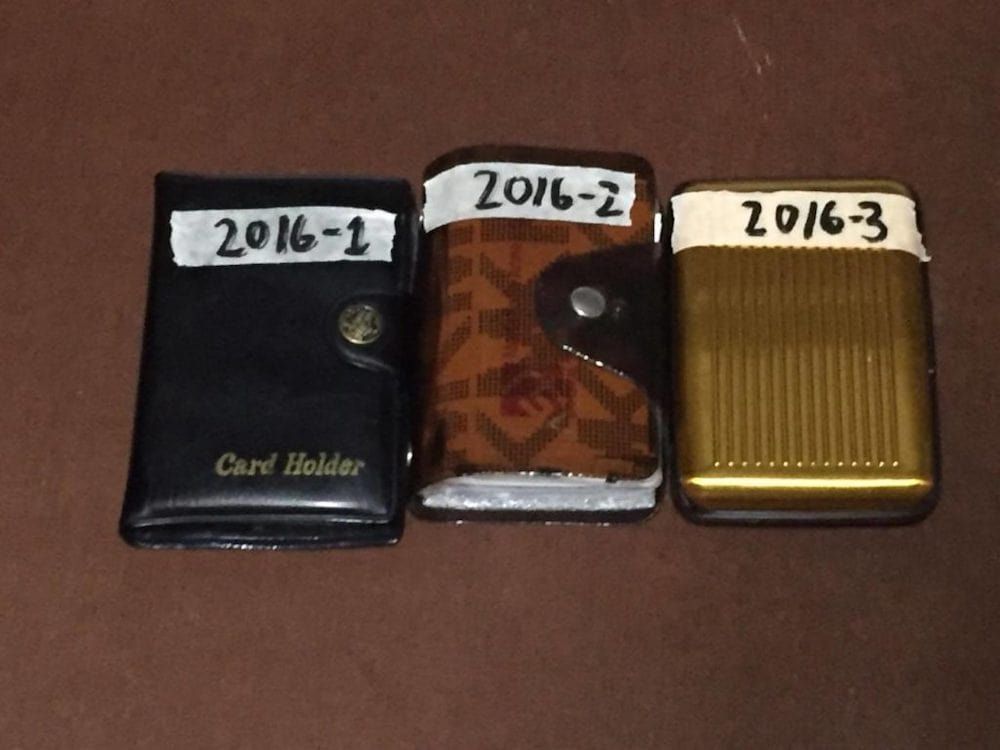