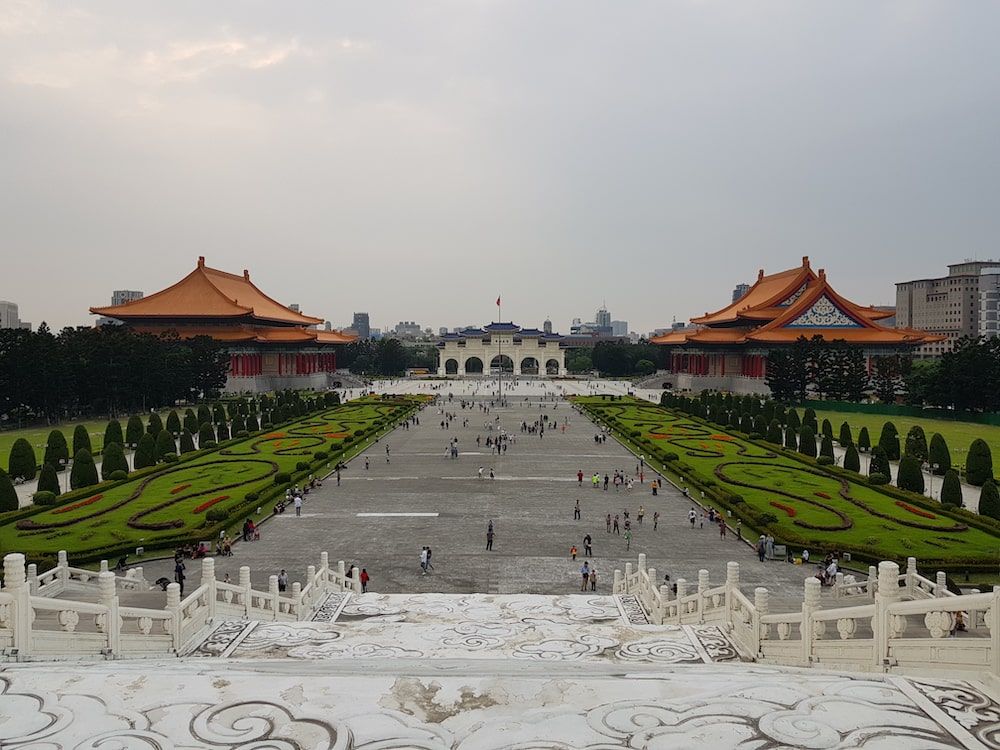 I have been traveling all around the world but I've never really created blogs about it. I think it's time for me to become a travel blogger now that the digital space for content is rising really quickly. As far as my travel goes, I follow my mantra of "experience over everything else". Before taking pictures, I'd rather enjoy the moment. Take one picture at a time then move on and not obsessively taking pictures of every angle of the place. Appreciate the place, know its grassroots, and connect to the locals. Stop thinking about your next hipster post on social media and enjoy the moment!

I've followed my mantra so much that looking back, I've never taken photos of some countries I've gone. That's okay and I felt no regrets. However, now that I'm starting to become a travel blogger, I might go against my principle and possibly redefine my old mantra. I believe this is now a calling for me to document my travels then share the world with my experience. I'm off for this new start so hope you guys would support my journey. 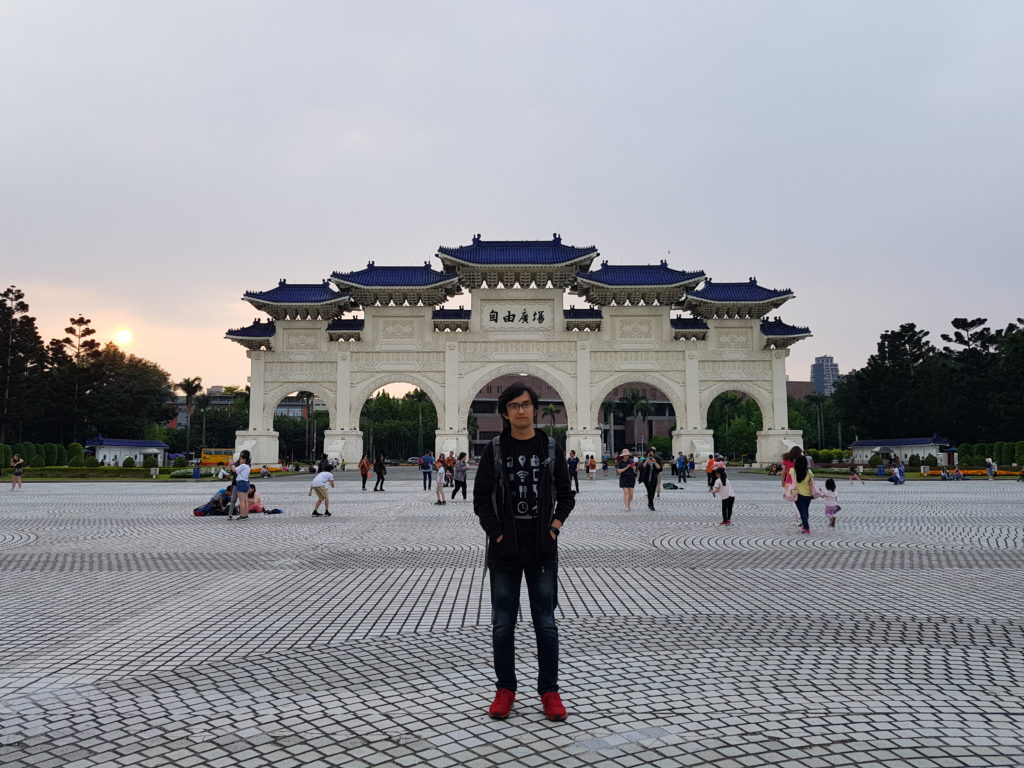 Me at Chiang Kai-shek Memorial Hall

As for my first blog, I'm writing about my trip to Taipei because it's my recent trip. I have to say it's a wonderful place and I'm beginning to wonder why is it such an under-appreciated place? You see things like Paris, Tokyo, New York but how about Taipei? It's a place with good people, good transportation, good places, and most of all, great food! During my trip, I've stayed within this capital city and I wasn't able to go through all since there's so plenty of must-go places that one week might not be enough! There's plenty of learnings you could get from the locals and it's interesting to know about their unique cultures.

Let's begin with this most mainstream landmark in Taiwan, the Chiang Kai-shek memorial hall. You've probably seen a lot of this on the internet whenever you see recommendations. It looks great and all but did you know that this is one of the most controversial places ever in Taiwan? You never knew that, didn't you? Before that, let me share some pictures. 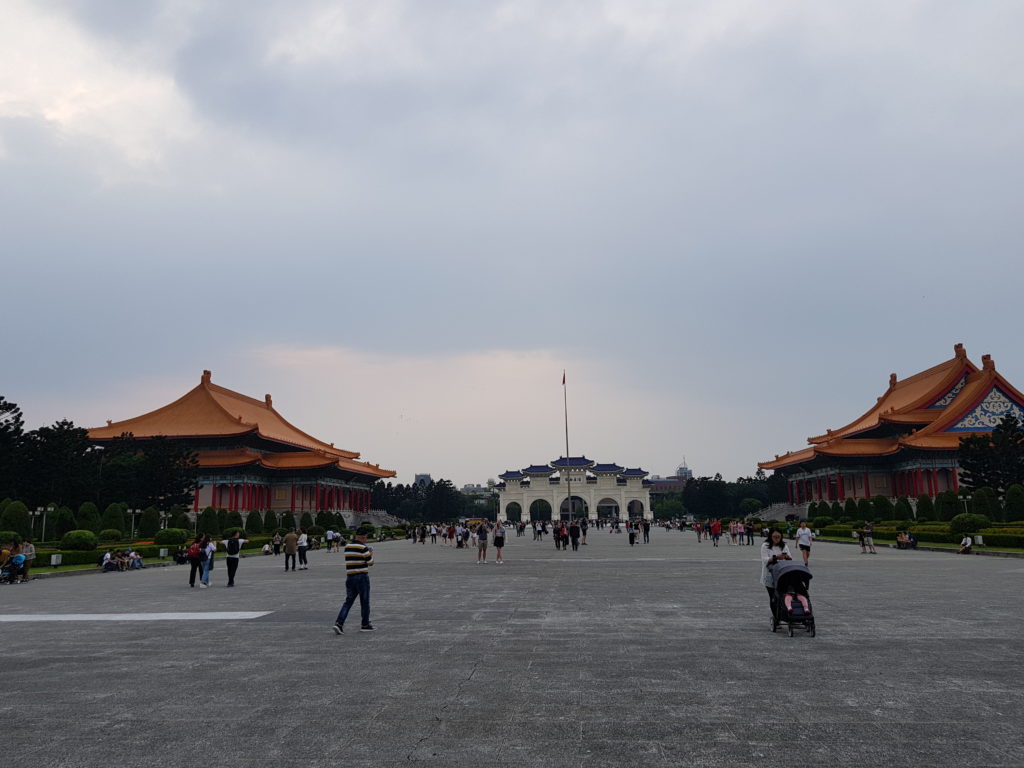 An overview of the place facing from the memorial hall 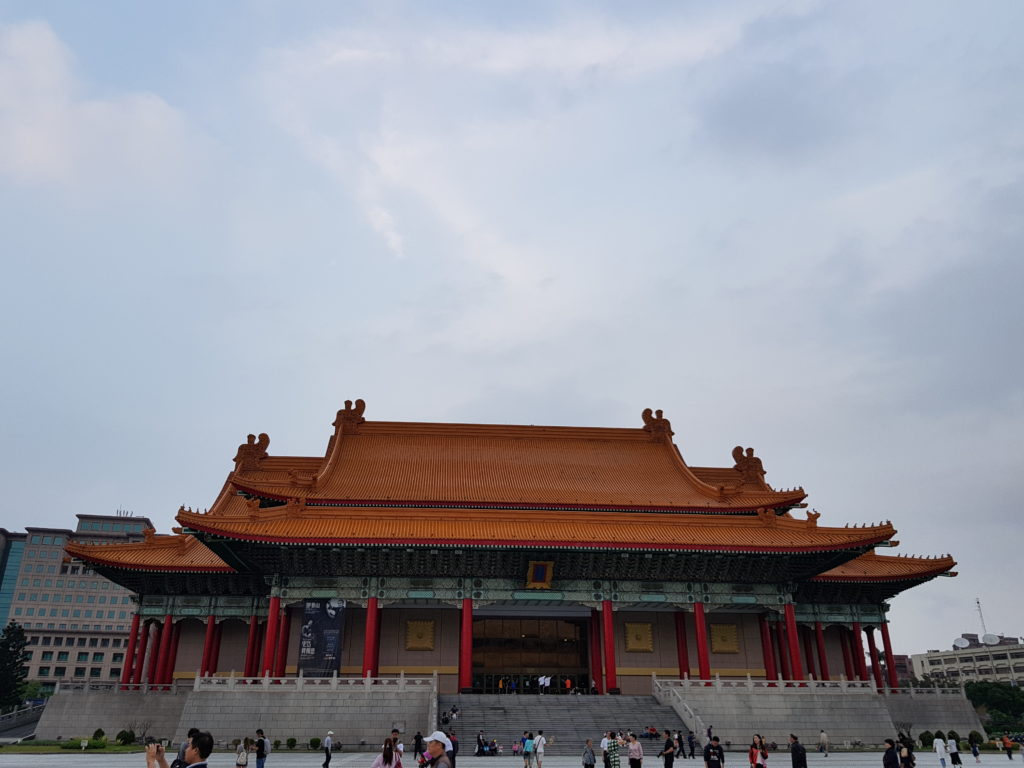 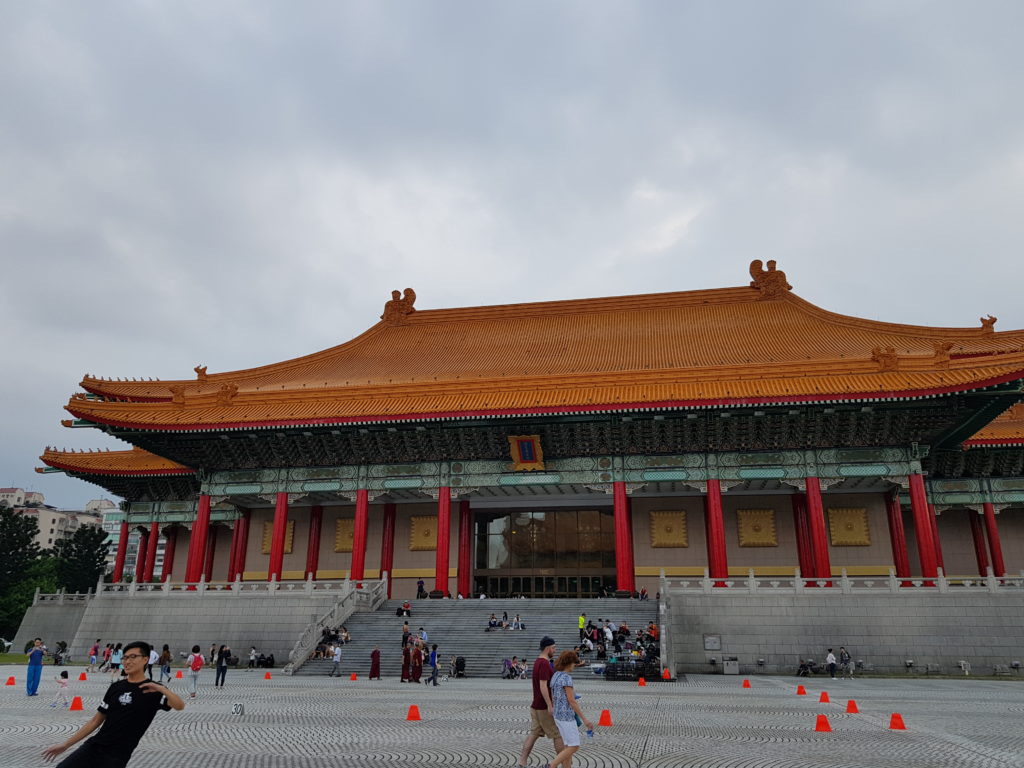 National Theatre (The guy on the left looked swag though) 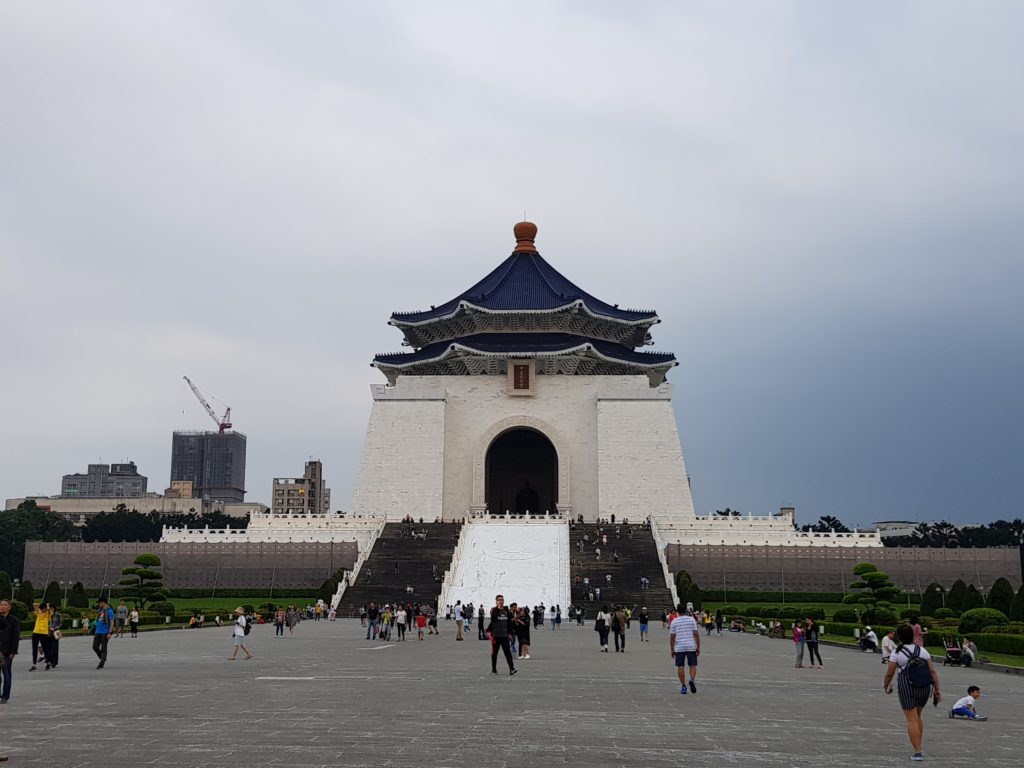 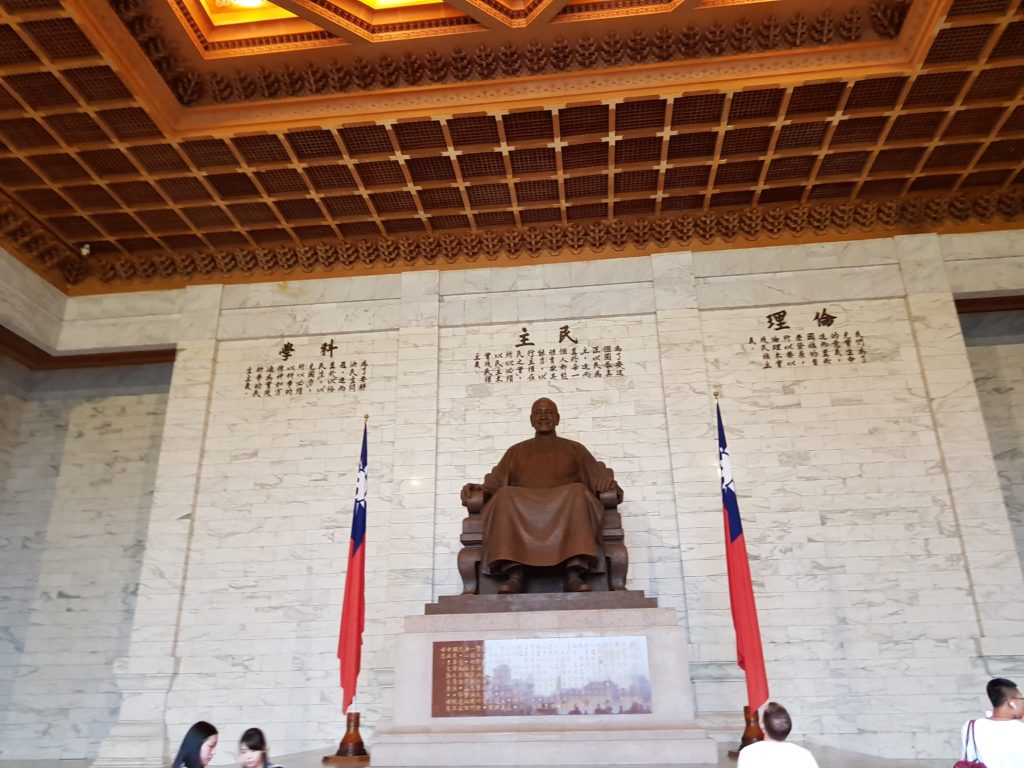 The bronze statue inside the hall 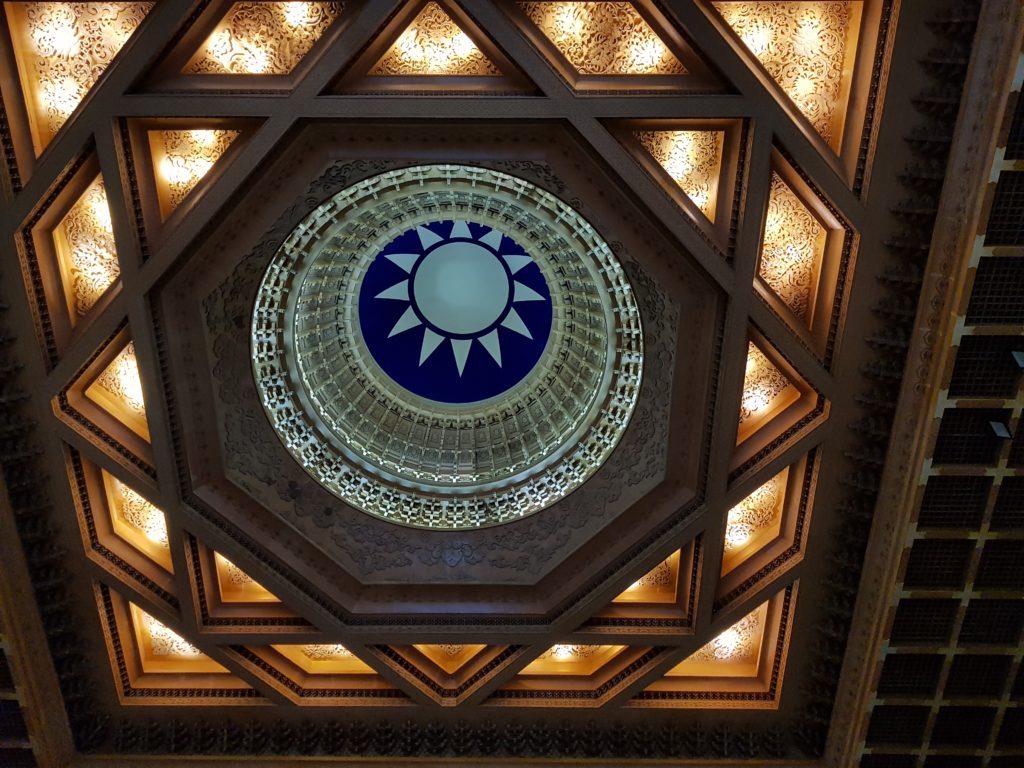 The ceiling in the hall 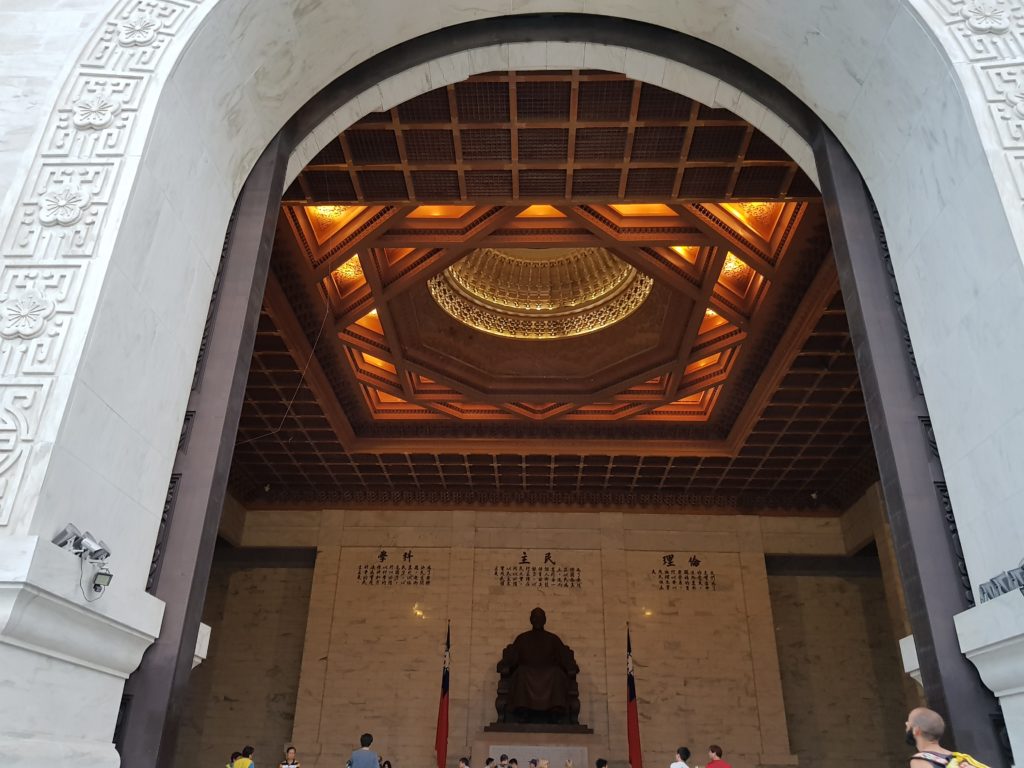 View from the outside

Chiang Kai-shek was a dictator who ruled Taiwan for 47 years and the locals expressed their unpleasant thoughts about him. I'm not going to go through all those details but you might wonder, why was a memorial built for him in the first place when he was never a great figure in the country? Great question lad! It's because he built it for himself. He wanted to leave a legacy wherein his name will go on through the years. 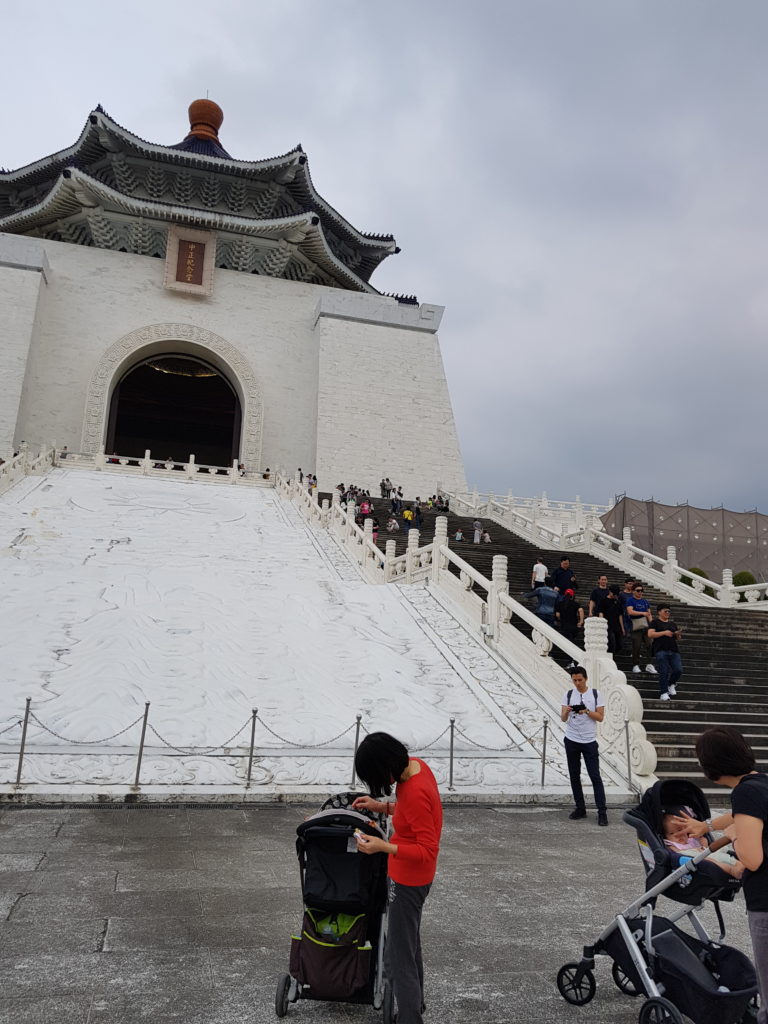 Fast-forward it's 2018. Now what? It must be really tough for locals that this memorial reminds them of their scars during his regime. There have been movements to rename the hall and one of them that went through was renaming the gate. 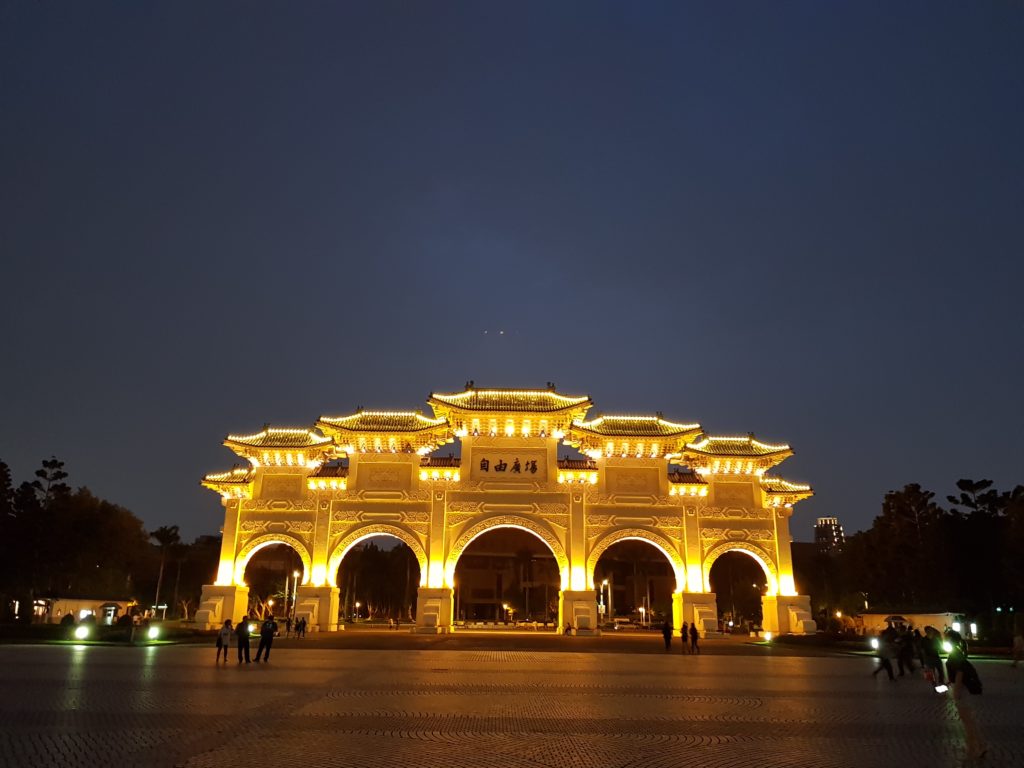 The hall had proposals to rename it as the "National Taiwan Democracy Hall" but we have yet to see what the future holds whether the movement will move forward. 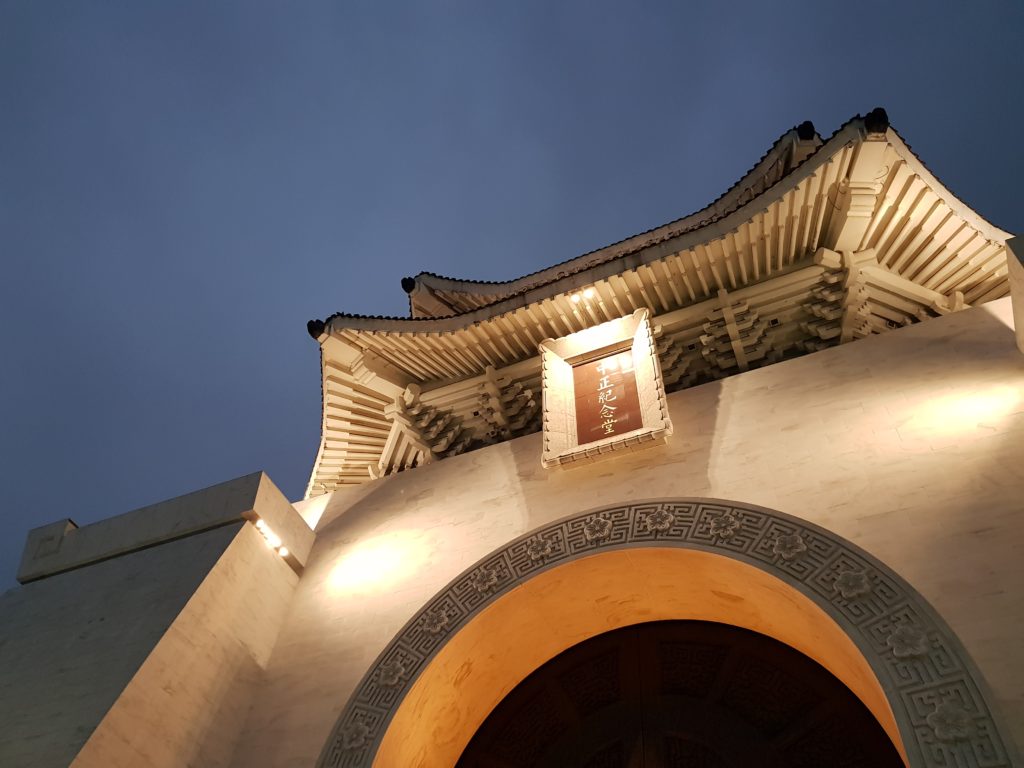 Apart from politics, the place is big and has plenty of tourists. They also have a flag ceremony, 9:00 am for the flag-raising then 6:00 pm for the flag lowering. If you want to maximize your trip, I'd suggest you witness the ceremony to see how they do it. The memorial hall gates close minutes before the flag-lowering ceremony so if you want to see the bronze statue, go before the flag-lowering ceremony though you can still roam around the open area to see the lights. 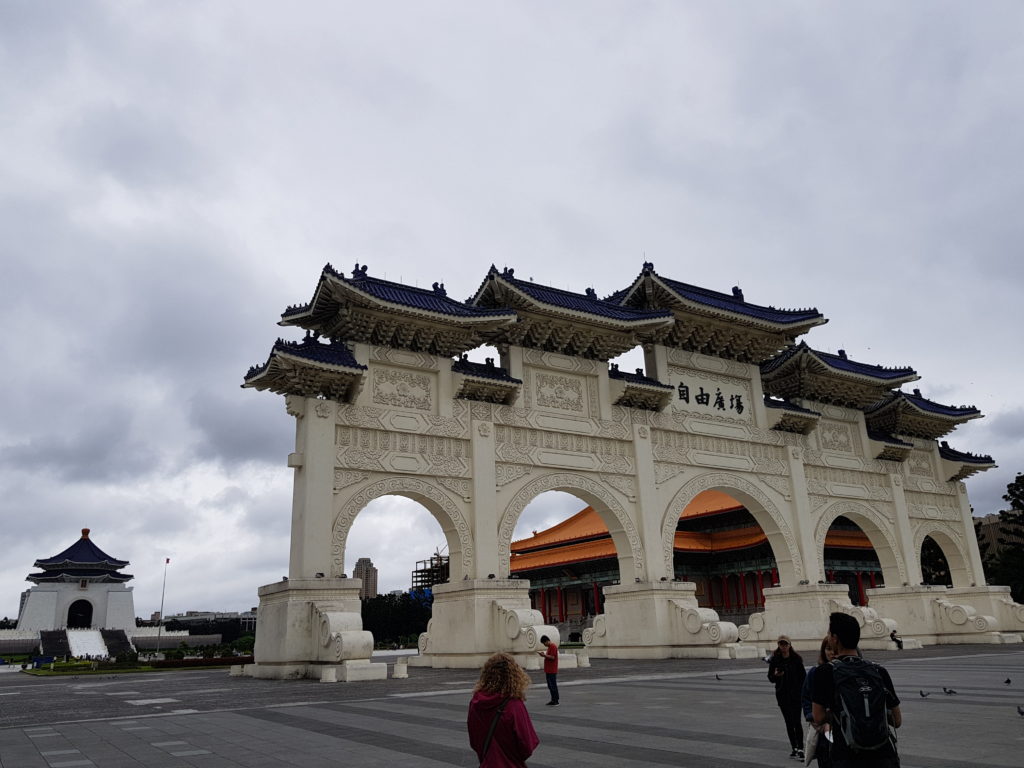 Another view of the hall

This creative park is a place where an old heritage factory became a creative hub for business establishments to promote creativity through their products and an open park for everyone to relax. It was a former wine factory back in the 1920s during the Japanese colonial period in which was hailed as Taiwan's largest wine-producing factory. 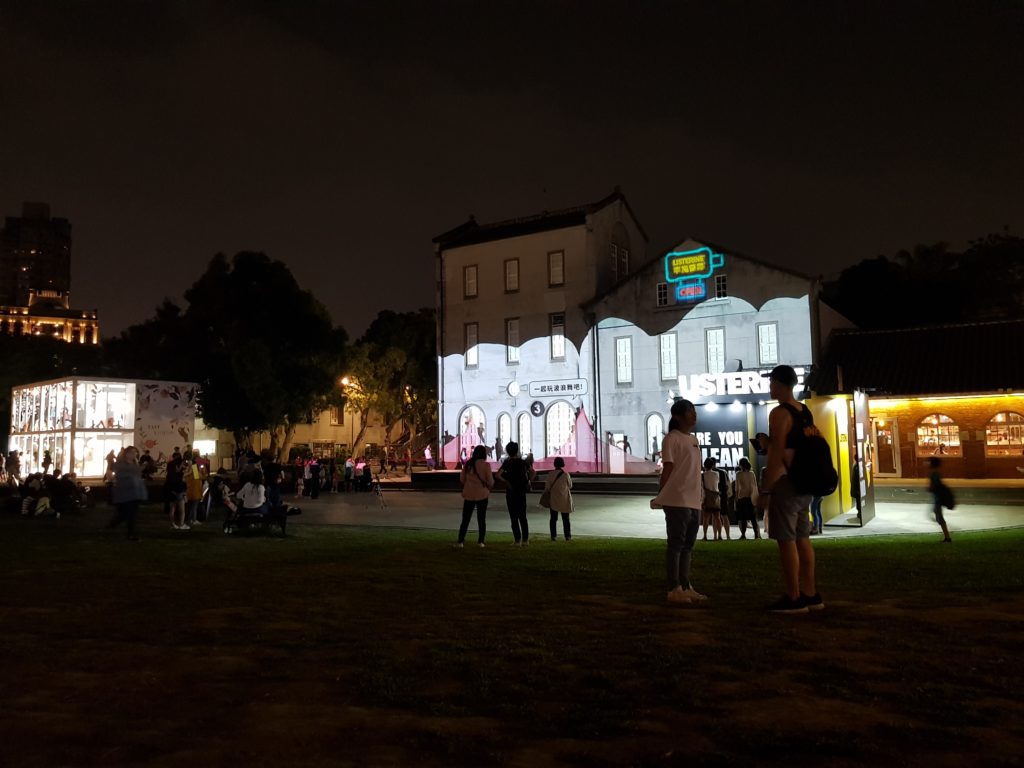 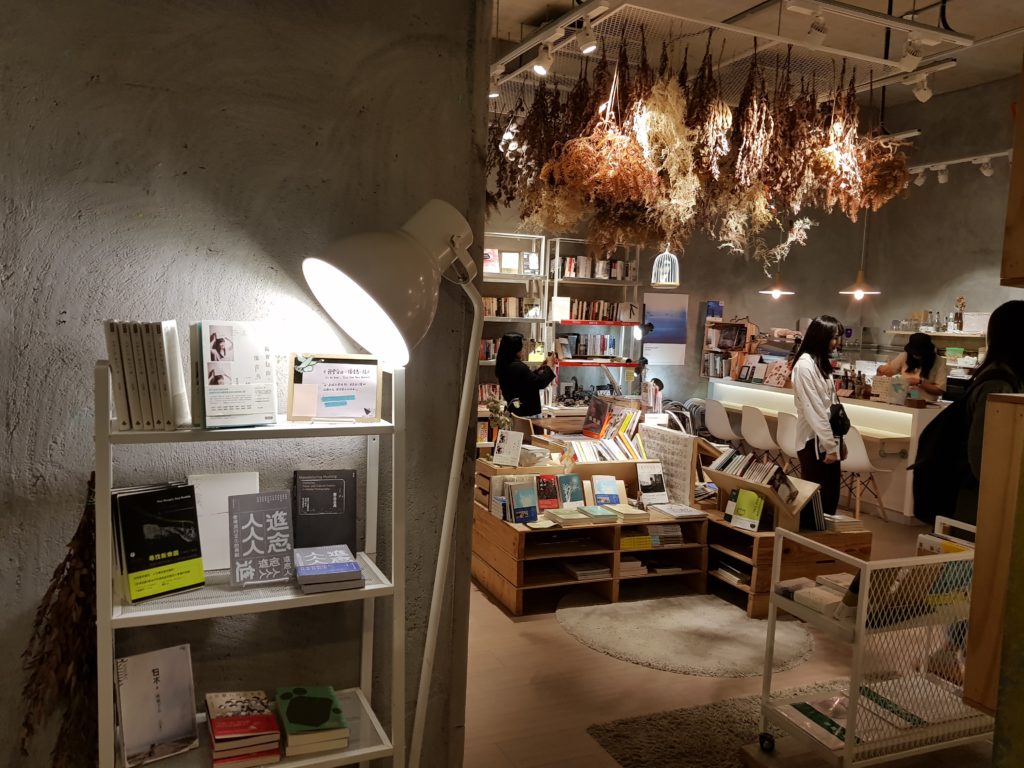 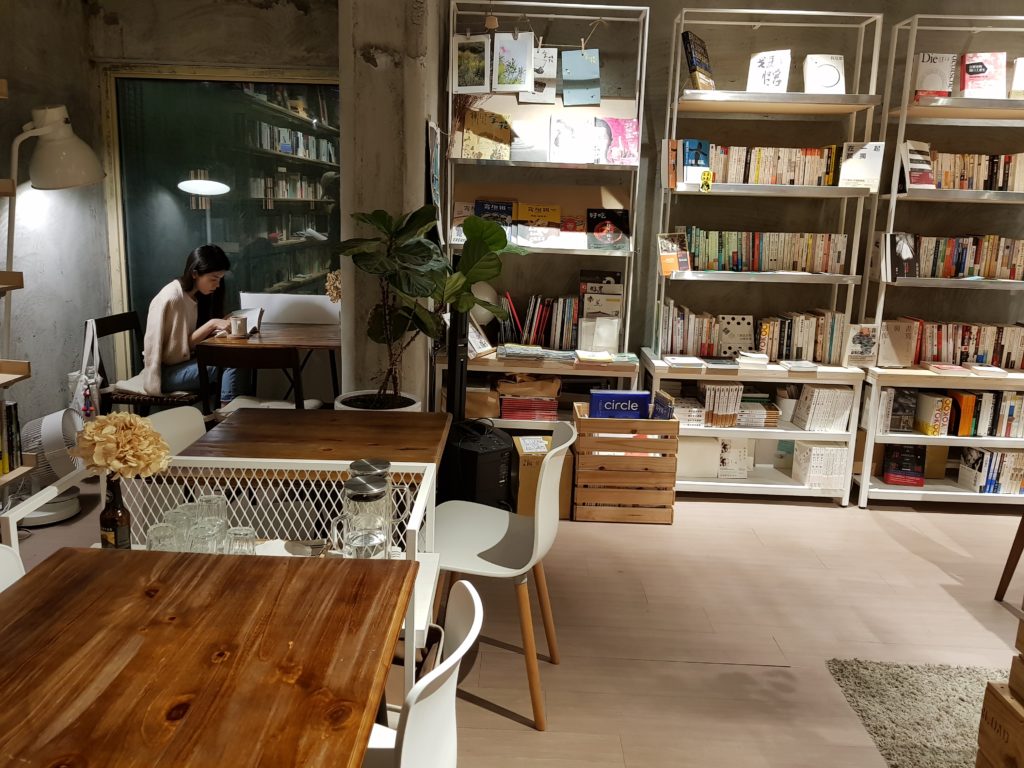 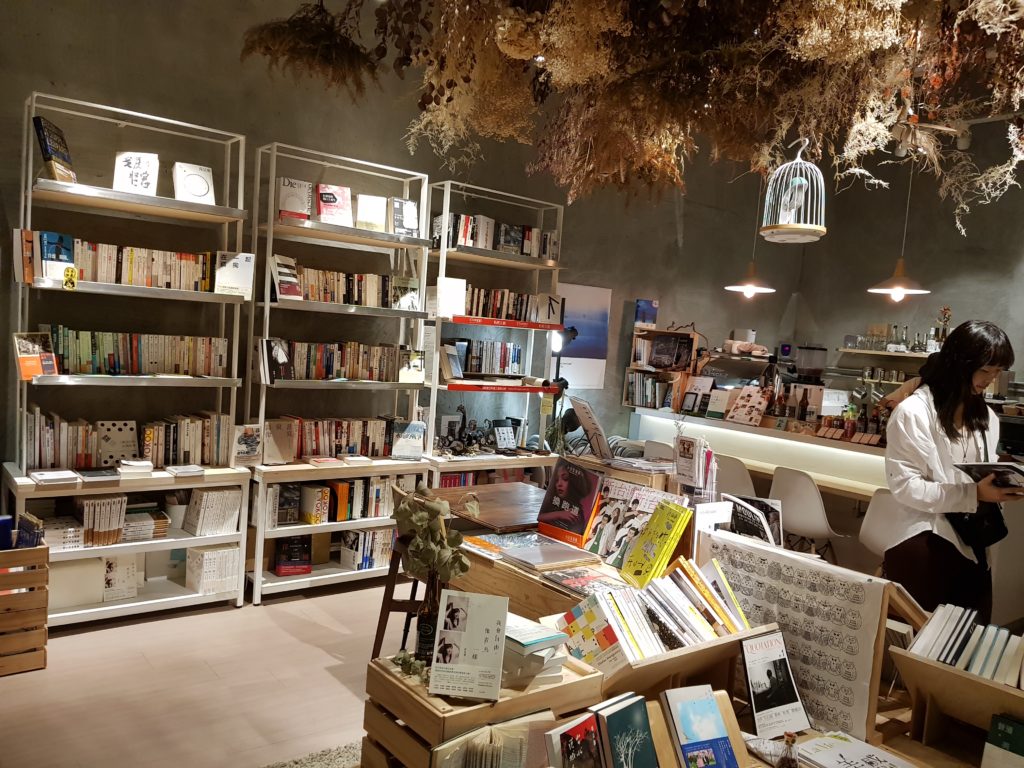 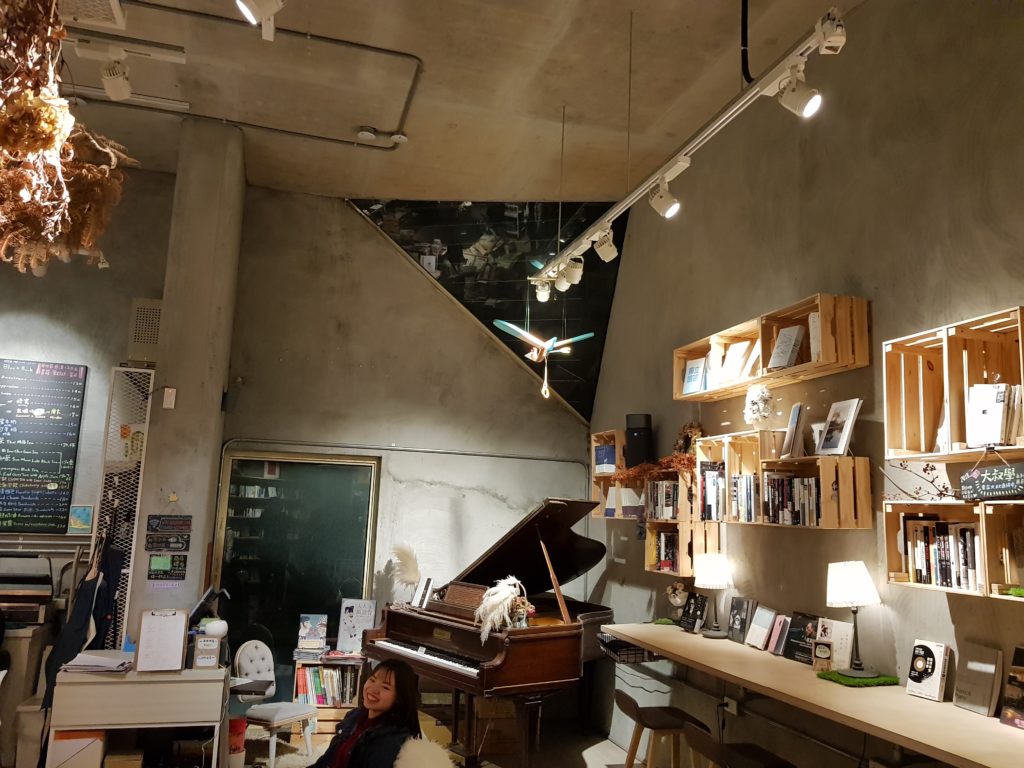 It's amazing how Taiwan modernizes its heritage sites in a way that it doesn't lose its feels. 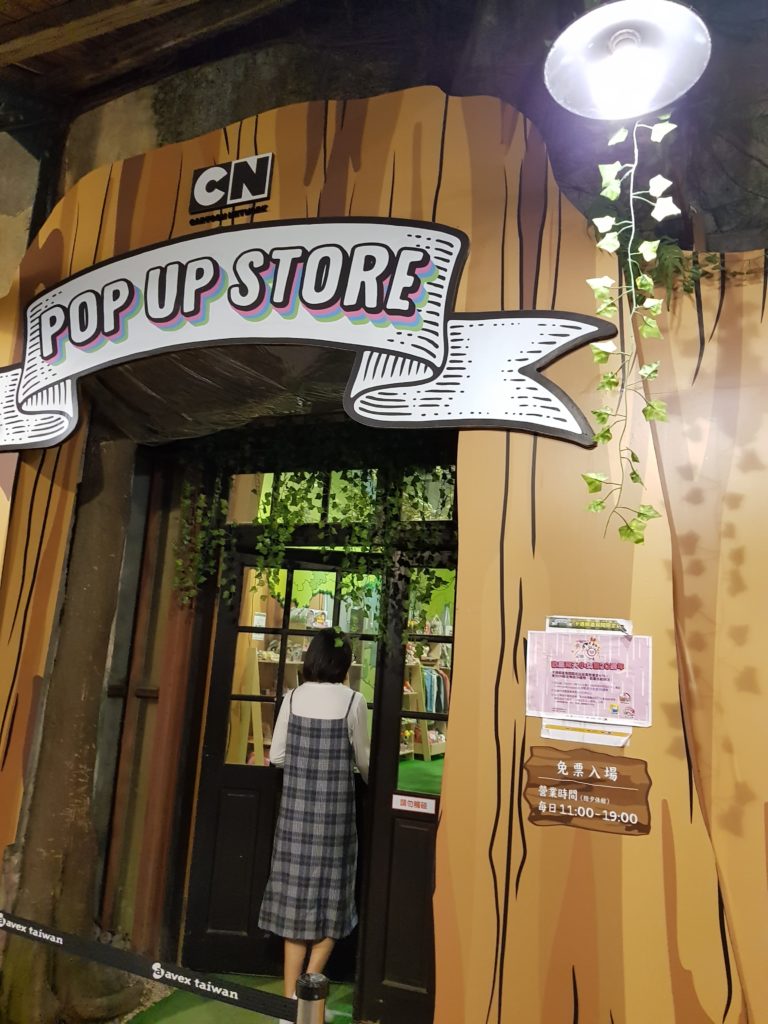 They have a Cartoon Network novelty store 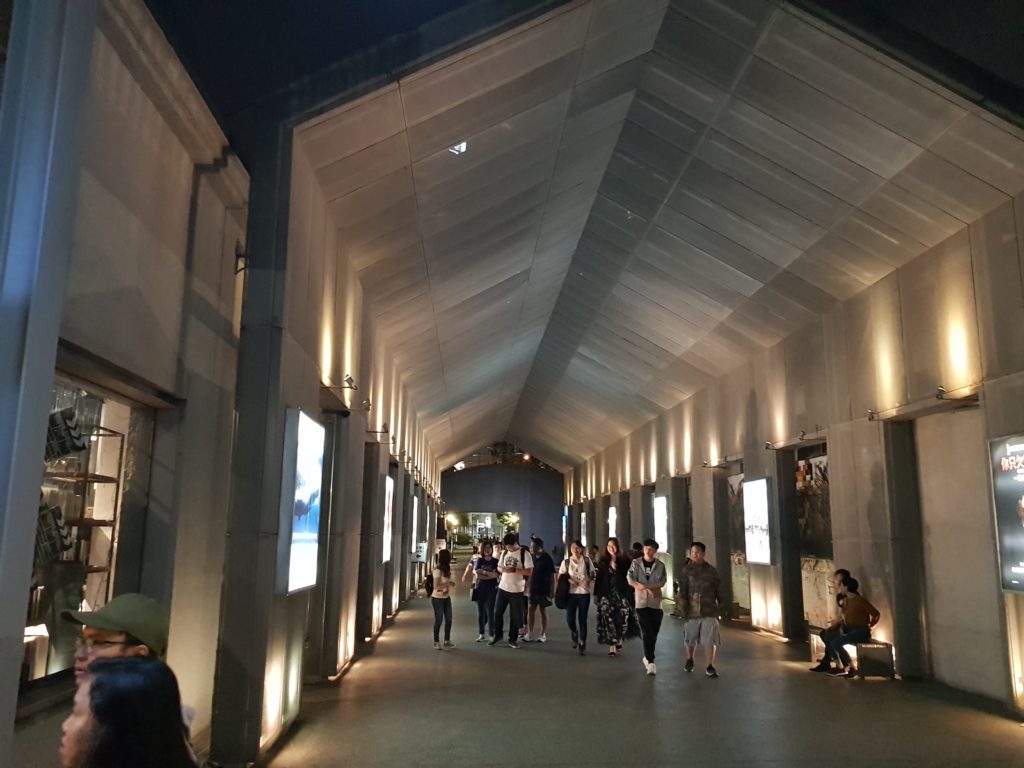 Hallway in the park with more stores and a movie house 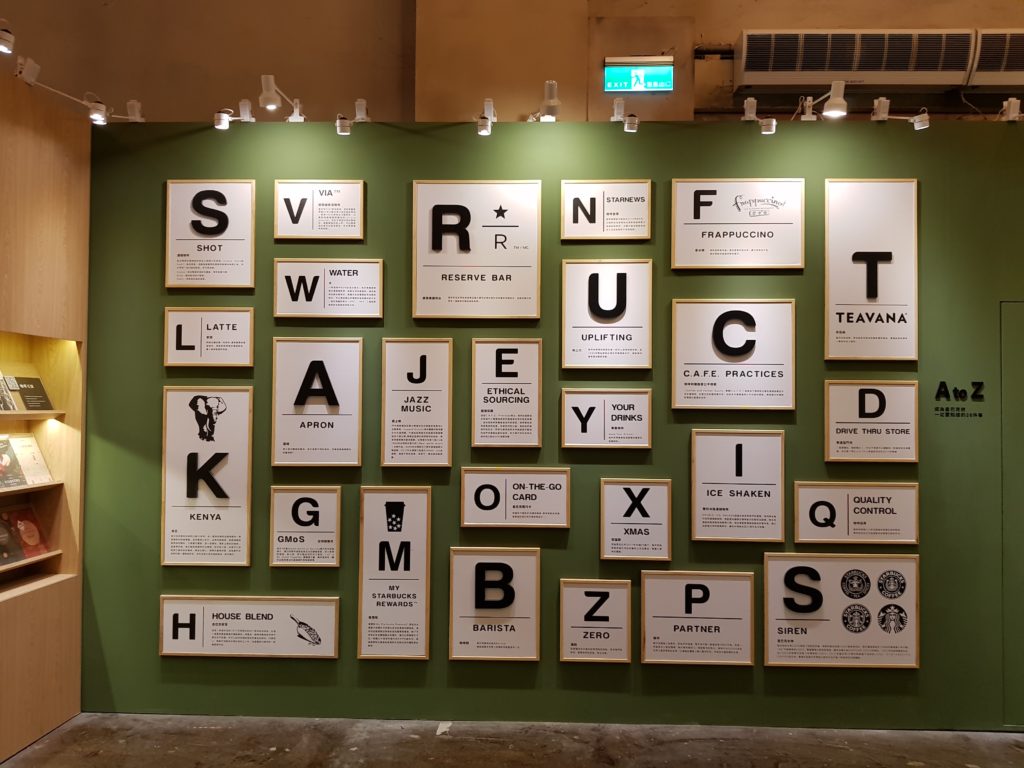 One of the portions that display the history of Starbucks 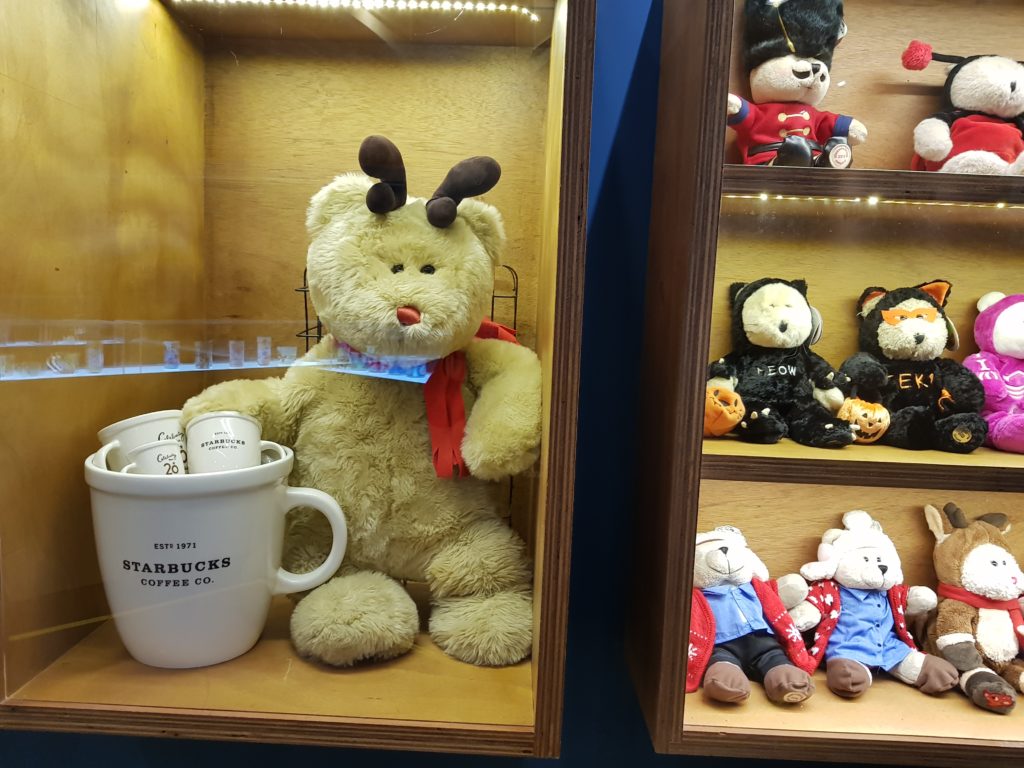 Some of the novelty toys in the Starbucks gallery 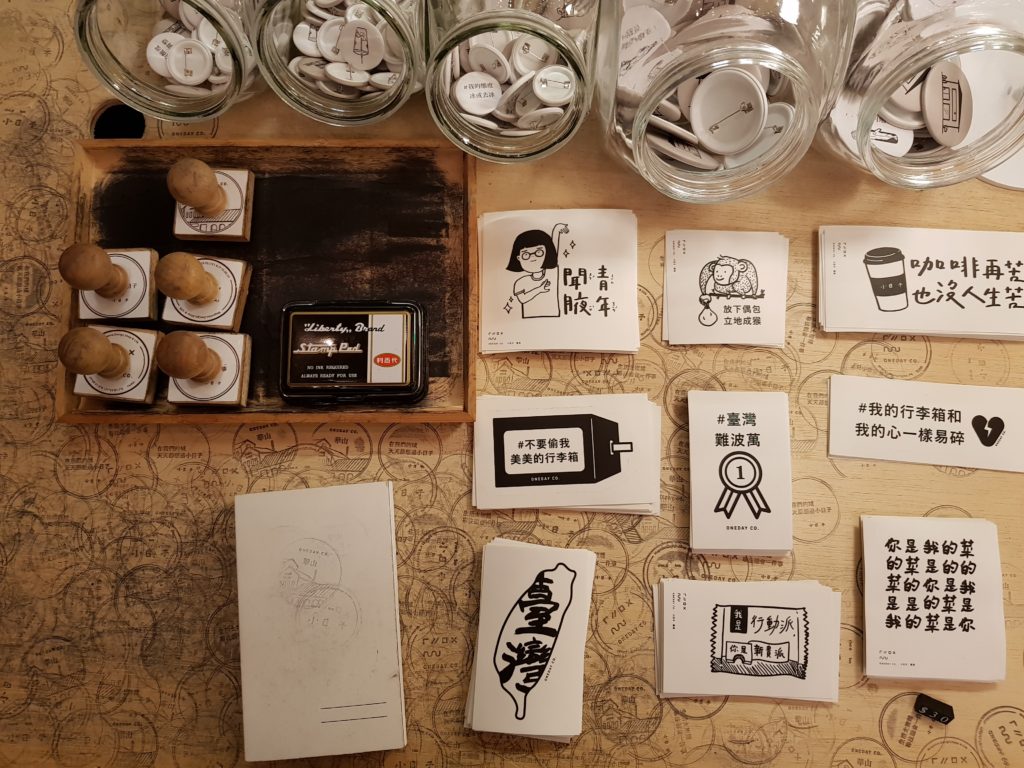 There's more to what I've presented so these are just the tips of the iceberg. Huashan Creative Park is an amazing place for heritage lovers and for people who love to buy creative materials so it's one place I'd recommend when you visit Taipei.

Want to see my vlog?

Hope you guys enjoyed my first travel blog! I'll be posting more on my Taipei trip so stay tuned! 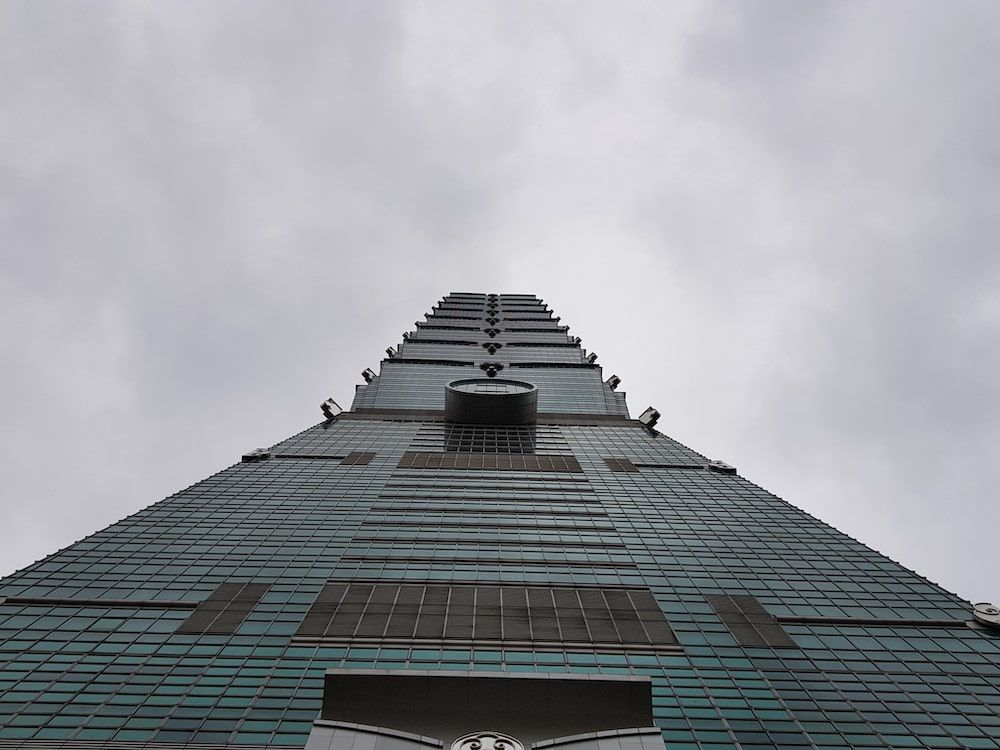 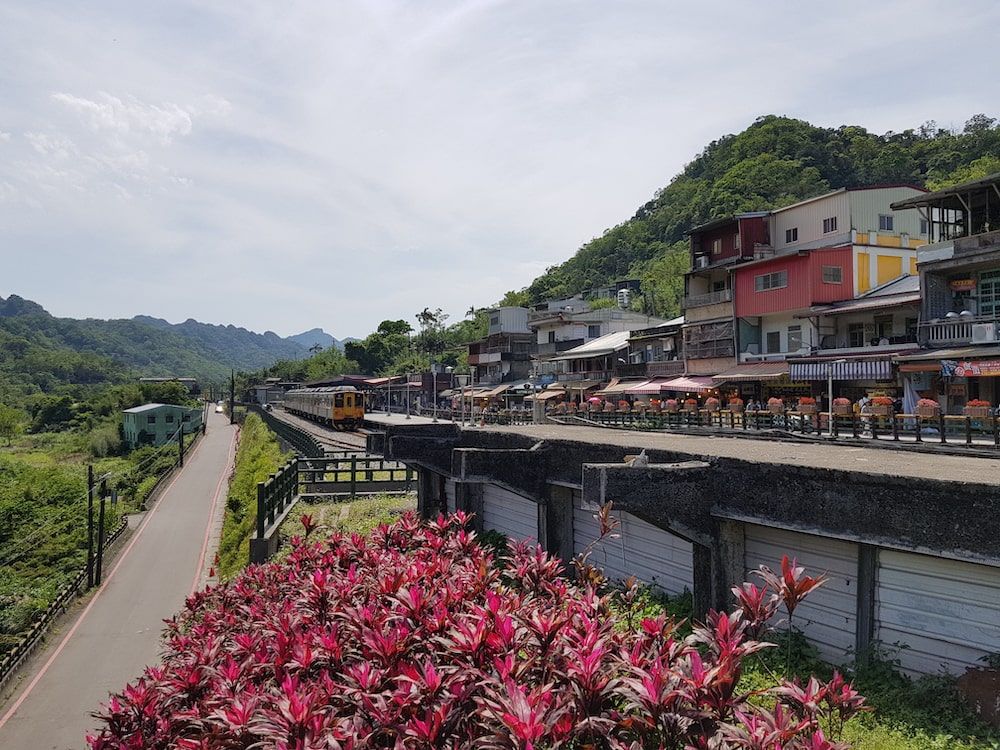 Maximizing our shifen and Jiufen trip