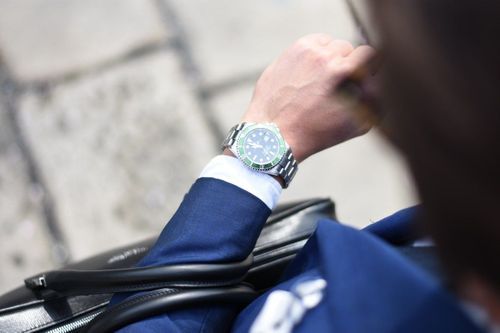 We can all agree that 2020 was a bad year for the entire world. I'm not gonna go through how that all went. I have written an article previously about it here so you can check that out. My purpose for this article is to express some thoughts and observations I have seen over 2020 and quite possibly how do I plan to steer my 2021.

Since I'm in my mid-20s, it's the part where we all move on to being young and start accepting we're not "immature" anymore. Anyone within my age can say that we've been through a lot of 360-turns. We've spent our early 20s figuring out much about ourselves. I'm sure you've come to a point where you've questioned your ultimate goal in life. Looking at your friends and colleagues succeeding makes you feel like you've done nothing.

In our early 20s, it is important to note that this phase is really positioned for us to "fail". Messing at work, switching careers, losing friends, insecurities to society, partying at bars, goofing off, and heck, even putting all the time and resources on that project you've worked with yet resulted in nothing. All those failures gave us the experience of how life should be and it poised a message that whatever challenges that may bring, we should be prepared in accepting undesirable results and being more careful through our next battle.

We learned to accept who we are and what we're capable of despite what others think. I believe it's the social pressure why most of our early 20s created bad decisions. Now in my mid-20s, I have observed people my age are now being more confident in themselves and just do what they do without pressure from society, which is a good thing. People can now truly focus on creating their own path without having to succumb to social pressures. We've come to this level of maturity to respect everybody's background and just be happy with what everyone's doing.

We also realized that part of the journey is losing friends. Do you remember that friend from high school who used to be your close project buddy? Have you been in contact lately? If so, good but I believe most of your old friends have already faded, or dormant to say the least. We've come to realize that some people are only meant to serve at a certain timeline. People you meet along the way may only be valuable during that time but true friends stay throughout the years. This is not to say your past acquaintances and friends are useless anymore. You'll never know if you'll bump into them in the future. Because of social media sites like Facebook, it's as if we're still connected.

I recalled back in High School where Facebook was starting to roll in the Philippines (around 2009). Part of that hype was to connect as much as mutual friends as possible without even personally knowing them. Given that, I had a lot of old, dormant connections from the past. No virtual interactions from HS acquaintances since then (apart from best friends and possibly people I bump into transit). For some odd reason, I have not made an audit yet of my friend list.

A decade later, out of nowhere, one of my HS acquaintances messaged me and said she was inspired by what I post and was learning from them. Not just her but to other acquaintances as well. That may be a small gesture but honestly, I felt touched that I was inspiring someone. With that in mind, I'm pretty sure a lot of my Facebook friends are watching my story from behind. It even makes me more motivated to do my thing. If the internet ethics of today were applicable from the past, I wouldn't have many connections from HS now but, it's admiring to know that people are silently watching your story.

This is what I mean by not treating past acquaintances useless. You'll never know when you'll bump into them (directly or indirectly, virtually or physically)

P.S. - I became more stringent in accepting FB friend requests as an added context to my lesser connections from today's internet ethics.

Learning to call the shots when things ain't working anymore

With respect to my previous point, I eventually became more blunt about my thoughts. Back then, I used to be more people-pleasing with my statements but now, I tend to head straight to the point, even if it may hurt someone's feelings. I don't know. Maybe because it's easy to tell the truth and come up with immediate solutions than to run around in circles, fearing you might hurt someone. This is not to say I am insensitive. I, of course, know when to draw the line but my bluntness lies mostly on business decisions. Personal-wise, I take it more considerably with a grain of salt.

One mistake I've learned was being too optimistic to people that I only see the good in them. This is bad because say you have a person in your team that does not act accordingly, that affects the whole dynamics of the organization. If you trust that person so much that the person will change, you are settings yourself in limbo. I'm not saying that you should never be optimistic on those who really want to change however, if you feel the person does not try his/her best in giving the effort, then it's time to let go. Always remember that you can never please anyone and you should let go of the cog in the machine when things don't work anymore. 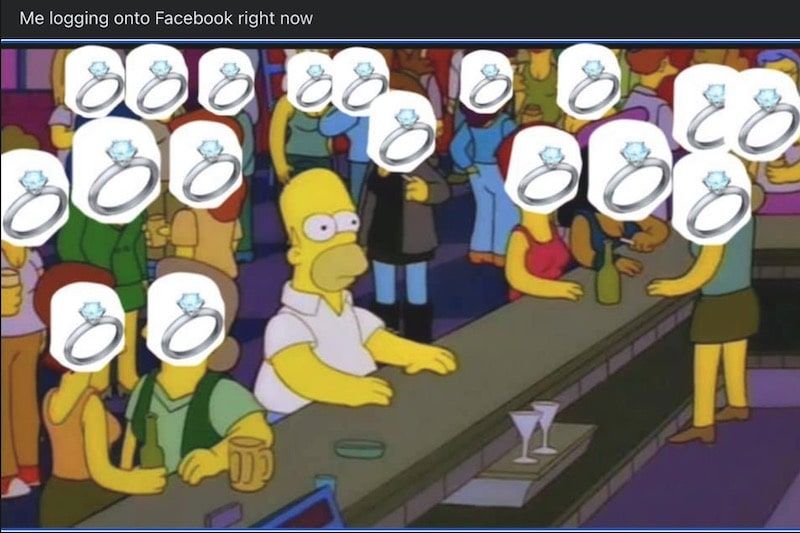 If you are in your mid-late 20s, you probably had a fair share of engagement posts. A lot of your friends are getting married now. That means you are not getting any younger! Wheeew, just when you thought you used to play games from the past, well, that person is about to get married.

There's that excitement where you'll finally detach from your parents and stay with your partner for the rest of your life. Believe it or not, a lot of people are influenced by this. I mean, who doesn't want to be free right? Even more so with your partner in that case.

As for me, I'm back to being single after 3 years. "Wait whaaaaaaat?!?!?", you ask. It's a long story but definitely isn't a bad one. Our separation was done in a nice modest way so don't assume it happened like from soap operas. Since being in a relationship for that long, there's this feeling where I long missed having late night chats and random discussions about life. It's as if part of me went missing. I don't feel complete having someone beside me. I don't know. I think I'm still in the process of moving on despite the months that have past but I keep myself busy to help myself move forward.

Honestly, I feel like I'm in this vulnerable position to love again but I should never be desperate in finding someone just to satisfy this gap. I know this feeling is just temporary. While I am in a state of moving on, I will always be objective about my life decisions. I am also forever grateful to her for all we've been through. It made me a better version of myself in becoming a more empathetic and patient person.

I believe that the right person will come for me when the time comes. For now, I shall focus on my goals.

My tech stuffs have changed

Lately, I'm involved with a lot of Machine Learning and Artificial Intelligence. Back in school, whenever I see charts, I feel intimidated but now, I feel excited on plotting these things. So does math. It's only now that I learned to appreciate things like statistics and calculus. I will not disclose at the moment what I'm into but I will say it's pretty interesting! I know this may sound boring to be this vague but bear with me.

I have observed that there's been an uprise in self-starter software engineers. You would see boot camps that promise you upon completion in 1-3 months, you'd be a software engineer and would land a job within 30 days. Similarly, learning through online courses would be the simplest path to becoming a software engineer to which, college might lose their purpose. While these are all good, little do you know that the software development industry will get dense potentially in the next 10 years. That means demand might reach its peak and opportunities for this industry might decline due to the over-supply of developers.

Technology at that point might be advanced, so advanced that a code writes itself by automation and even non-developers could create their own system by just using drag-drop GUI tools. While the future may be bright for technology, it may be at risk for software developers in the next decade. I personally would say up-skilling and keeping yourself different from the others is what will enable you to stay at-par with the demand.

For this year, I will be more aggressive in hitting my goals. I made promises to friends that I might not be reachable for at least 6 months. While I'm not disclosing these goals, my plans have already been laid out throughout the year. I even had to give up hobbies and passion projects to stay committed to it. It's a sacrifice but something that I believe should pay off in the years to come. So right now, I am apologizing to you if I might not respond immediately but I will try to put some time into other things if available. I might not even post in my blog for a long time so consider this as the last checkpoint before creating another content. I don't know, maybe I can stir some time writing but no promises whatsoever. 2021, here we go! 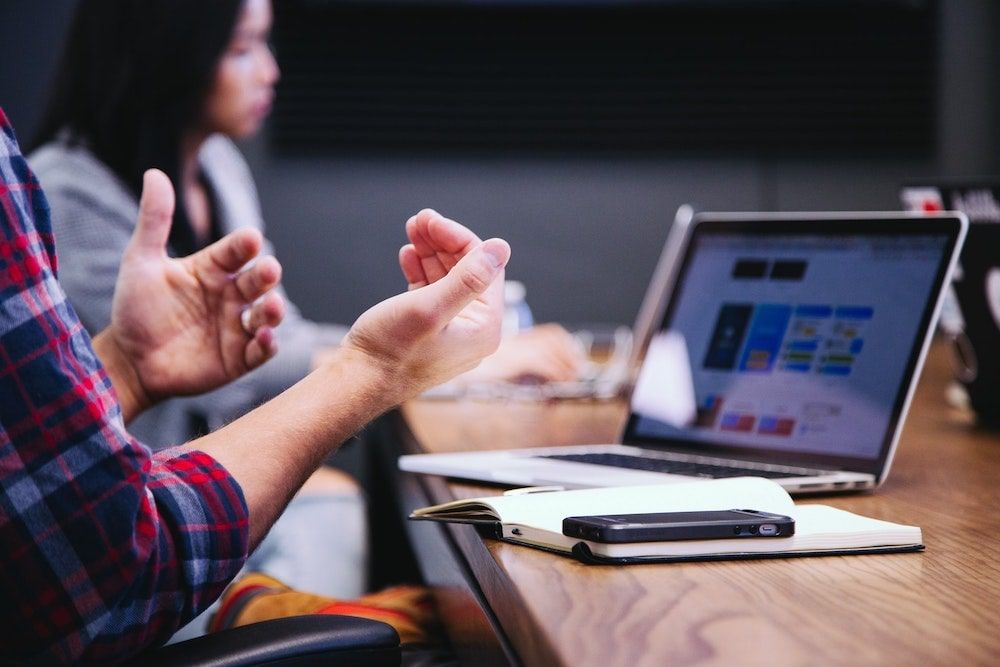 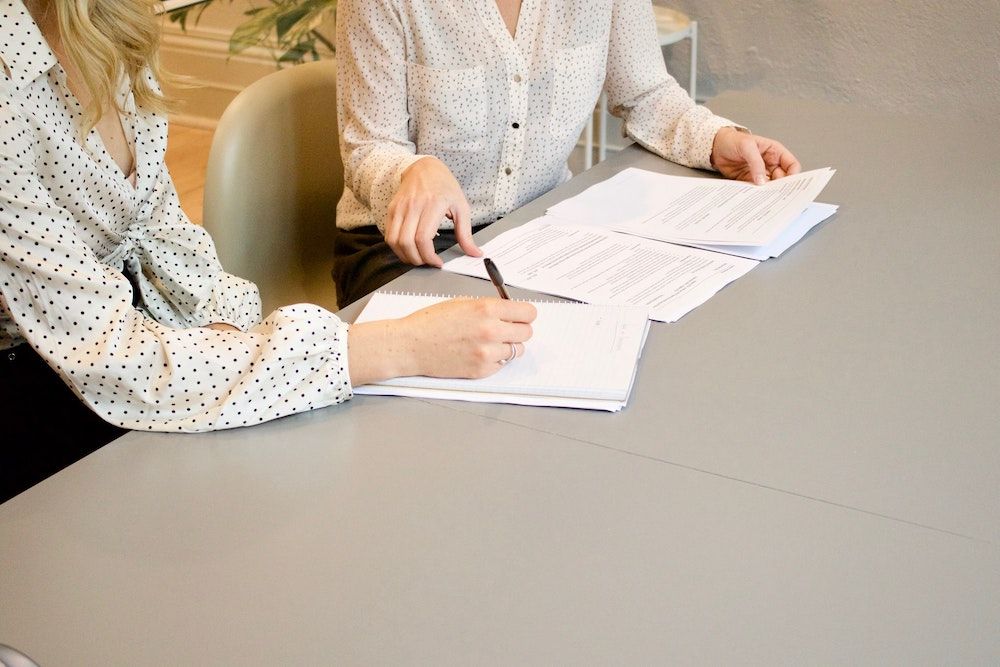 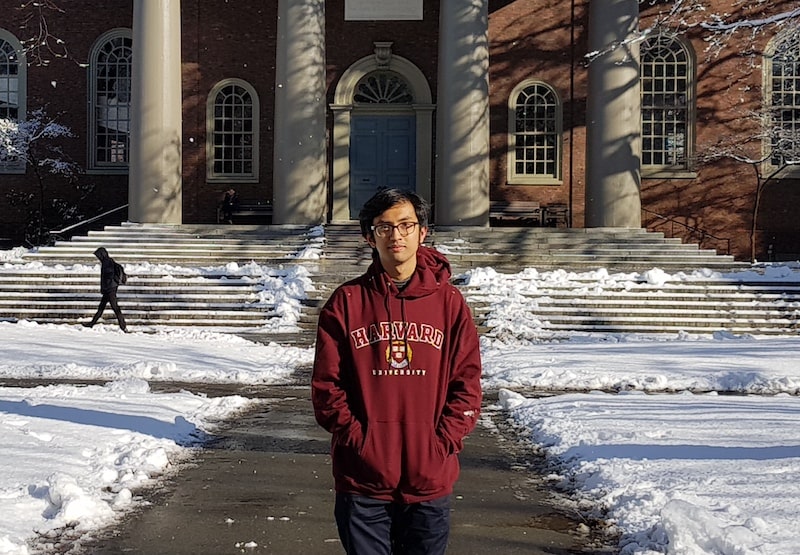